PLEASE NOTE: WE ARE UNABLE TO PROCESS ORDERS RECEIVED BETWEEN
THE 30th APRIL and 10th MAY 2022.

Any orders received during this time will be posted after 10th MAY.

THANK YOU FOR YOUR UNDERSTANDING. 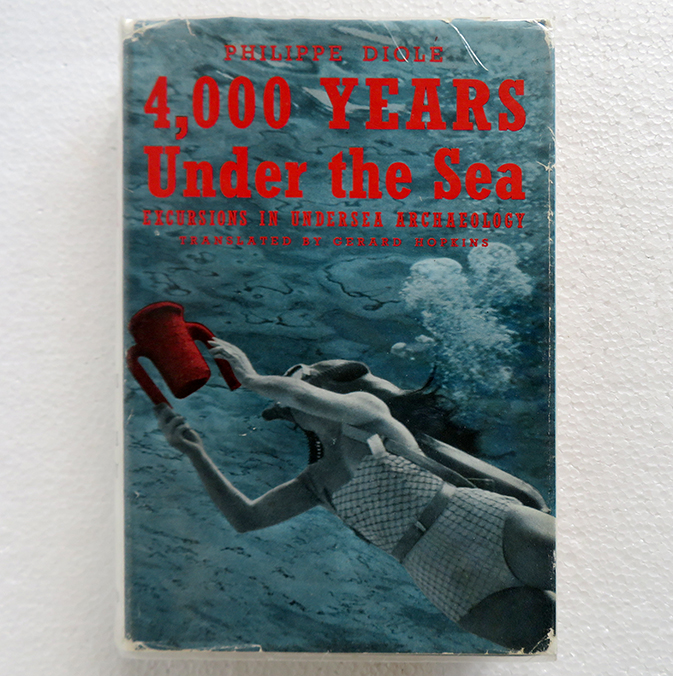 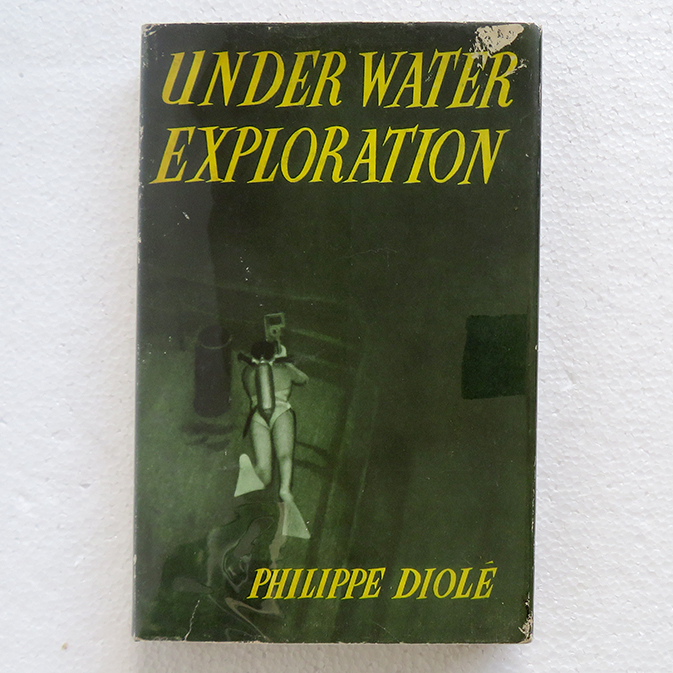 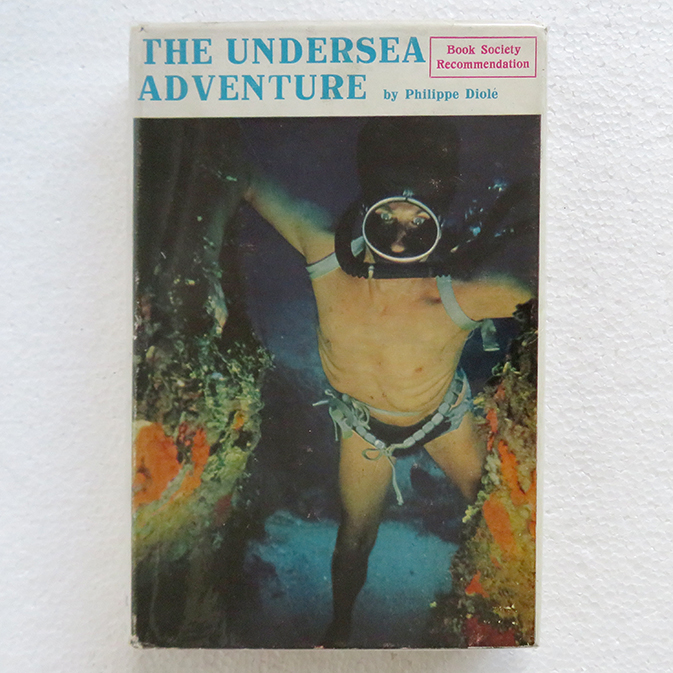 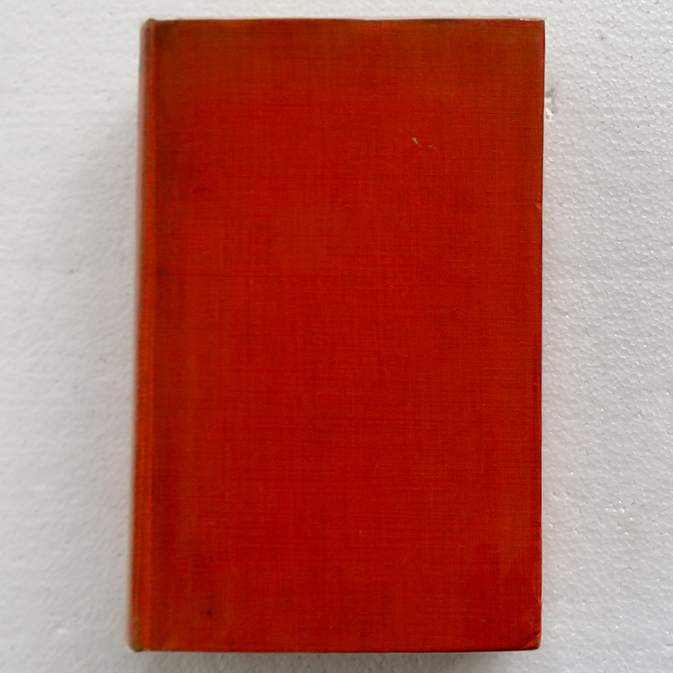 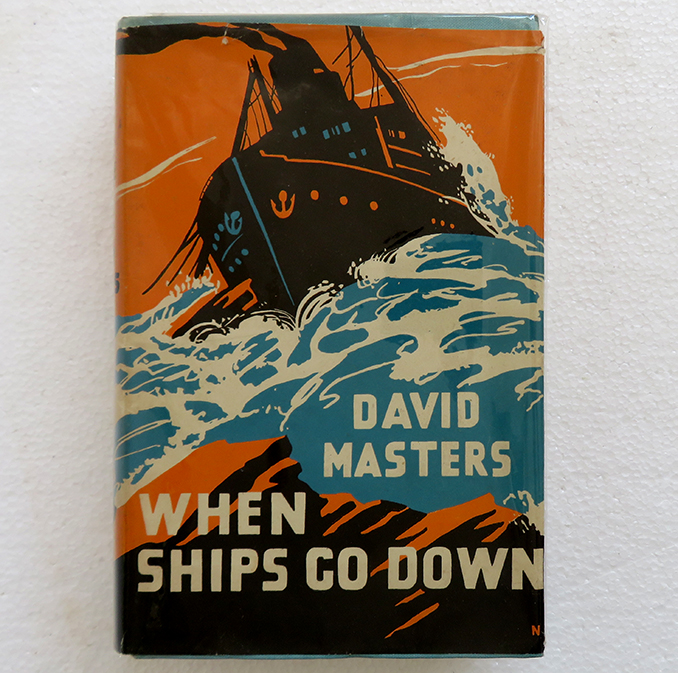 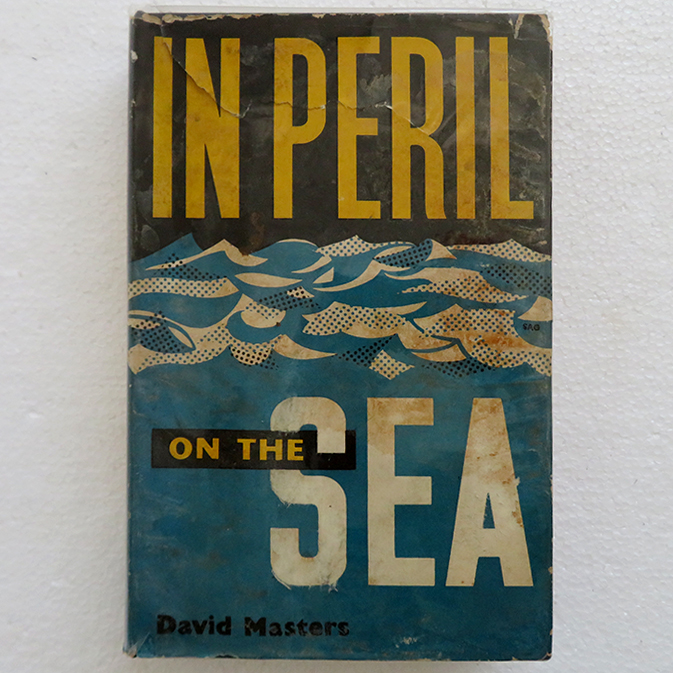 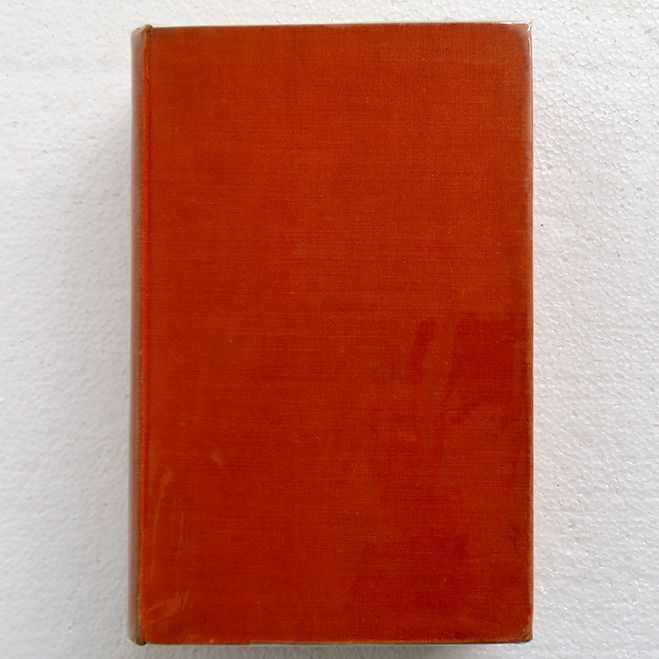 In 1981 Submex Limited published its first book, The Professional Diver’s Handbook. Several other titles followed, all diving-related. Our book shop sells those Submex publications that are still in print as well as titles by selected other authors/publishers on the subject of diving. Pre-owned Books from the Collection of Dr John Bevan

John Bevan’s passion in life was diving and diving history. During his career he collected an extensive library on diving and on subjects related to his diving history research. Many are by authors who were personal friends and acquaintances, including Hans Hass, Alexander McKee and Ley Kenyon. Most books from his collection contain a bookplate, ‘Ex Libris John Bevan.’

Diving ephemera from amphorae and treen to lithographs and diving pumps representing a lifetime of collecting. He gained a BSc at Portsmouth College of Technology where he established the college sub-aqua club. After graduating he became a civilian scientific officer in the royal Naval Physiological Laboratory in Alverstoke where his work in deep diving research gained him an MSc in neuro-physiology from the University of London.

While at RNPL he performed a world record chamber dive to a simulated depth of 1500ft. It became known as the dive that ‘broke the helium barrier’ and was acknowledged as a ‘hyperbaric moon landing’ by the American team who were attempting the same. He also trained in submarine escape and qualified as a Ship’s Diving Officer for which he later received an honorary membership of the Royal Navy’s Clearance Diver’s Association. During this period he also trained as a First Class Diver, National Instructor and National Coach in the British Sub-Aqua Club. In 1970 he received BSAC’s ‘Diver of the Year’ Award. He pioneered competitive aspects of sport diving and was instrumental in promoting the newly-invented British game of Octopush (underwater hockey). At this time he met Alexander McKee and was involved in McKee’s initial search for the Mary Rose.

With the early development of the North Sea oilfields he moved to Aberdeen to join Comex Diving Ltd as Technical, Training and Safety Manager. Four years later he formed his own consultancy company, Submex Limited. He worked on underwater safety for four European governments and most of the major North Sea oil companies. He spent more that 100 hours surveying structures at the bottom of the North Sea from a variety of submersibles.

In 1982 he published The Professional Diver’s Handbook which has since become an international standard reference work. He then researched the history of diving which led to a thesis on the invention and development of the diving helmet. He worked as an expert witness in his later career and published several more books on diving history.

He was the first Chairman of the Historical Diving Society, a post which he held until his death in 2020. In 2010 he helped to establish The Diving Museum in Gosport, Hampshire to which he donated his collection of diving equipment including bells, chambers and diver delivery vehicles.

He died of cancer at his home in Gosport in February 2020.